Use our state-of-the-art property search, including an interactive map search, to find homes for sale in Louisville Metro. These listings are updated from the MLS.

Or, use our Community Guide to help you in your search for Louisville Metro real estate listings. Our community searches will keep you up to date with the latest properties in the areas you are interested in.

For your convenience, be sure to register for a free account to receive email notifications whenever new homes for sale come on the market that match your specific criteria, and save your favorite properties for quick and easy access whenever you need — it's fast, easy, automatic and FREE! With a Property Tracker account, you'll be among the first to know about the newest Louisville Metro homes for sale.

Thanks for visiting EaganRealtyGroup.com, home of exquisite properties and excellent service. 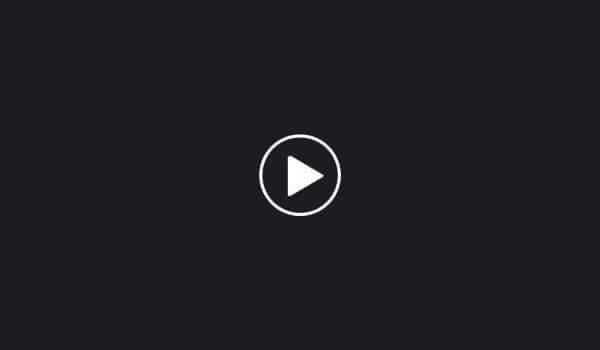 Pricing a unique / historic property -While recently in Boston, our good friend Dean Miller interviewed Chris Eagan for his Opportunity Knocks podcast on the topic of how to go about pricing a unique, historic home.

Setting the standard for excellence in the local real estate community. 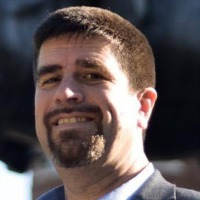 Chris' continued success is rooted in his client’s complete trust in his ability to personally and professionally help them with their transactions and to always be working in their best interest.

Chris Eagan was born in Carlisle, PA. He grew up traveling here and there across the United States as his parents were creative, traveling actors performing dinner theater.

In his late teens, he became a permanent Louisville KY resident, and has been for over 32 years.

Upon graduating from Manual High School, moving forward to the University of Louisville, Chris also entered into his entrepreneurial adventures, successfully managing and operating a fully functioning record distribution within the alternative music industry. He met Allison at the University of Louisville in 1989, became partners immediately, travelled the world together, and had many exciting experiences before their careers began in real estate.

In 1997, Chris became a Licensed Salesperson for local successful real estate brokerage company, Paul Semonin Realtors. He was unusually young for an agent at that time.  During this time at Semonin, Chris quickly became very successful.  His first day of being licensed, he landed a listing during his celebratory dinner with his family!

Chris and Allison married in 2000, went on an extensive honeymoon in Europe. Once they returned, Alison joined Chris in becoming an agent in Real Estate. Then, in 2004, their daughter was born, so staying with their real estate careers made perfect sense, as they worked so well together.  It became more of a family business, and still is today.  Allison continues to help manage this family business.

With 2018, Chris had launched the Eagan Realty Group as an independent brokerage.

With Chris’ extensive sales experience, he has helped clients purchase a diversified portfolio of properties including private residencies, luxury homes, foreclosures, and income generating properties both residential and commercial.

Chris’ continued success is rooted in his client’s complete trust in his ability to personally and professionally help them with their transactions and to always be working in their best interest.

Chris and Allison currently still reside in the ever growing City of Louisville. In their leisure time, Allison and Chris enjoy family time with their daughter, the Arts, music, reading, hiking, swimming, kayaking, biking and especially walking within many of the beautiful parks in Metro Louisville. They still love to travel and experience culture.

Interested in a career in real estate?
Learn why Eagan Realty Group is the right choice for career-minded agents.

We've Helped More Than 300 Louisville Area Families Just Like Yours

Our Proven Processes and Experience. Your Goals.

Find Your Home's Value in Today's Market, for Free.